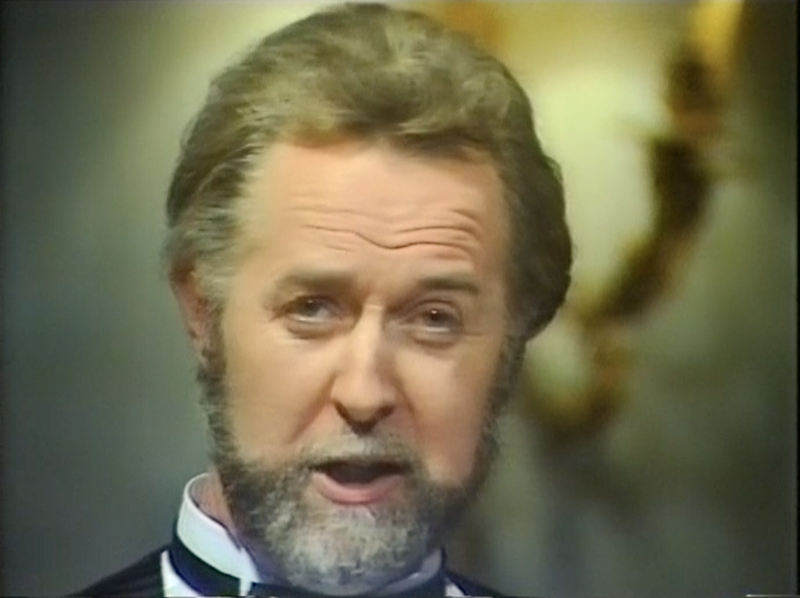 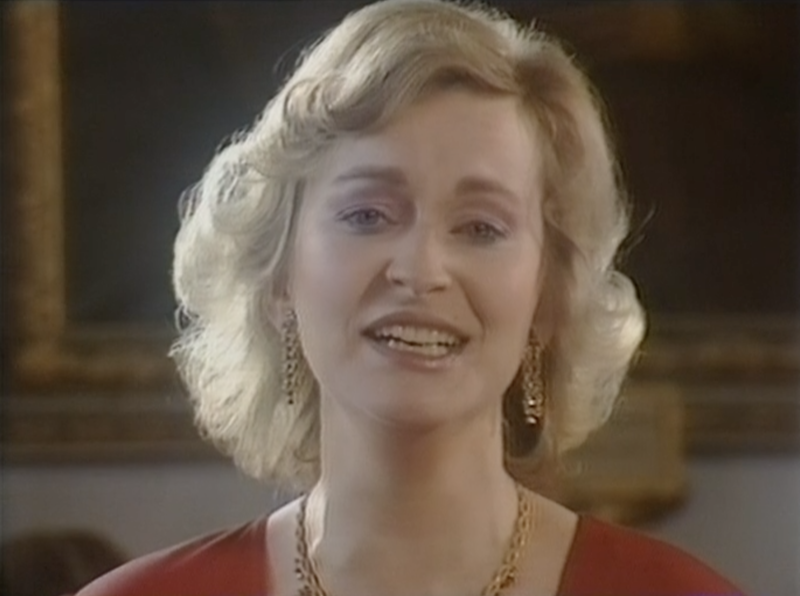 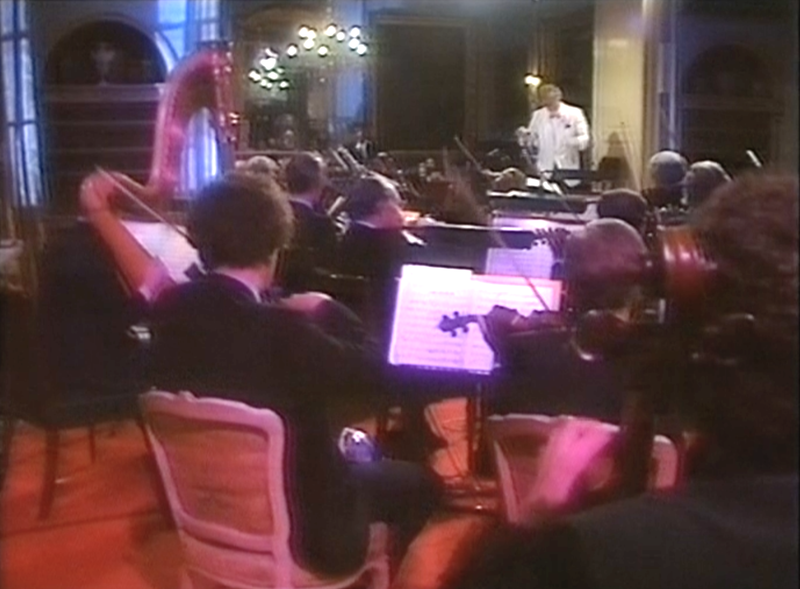 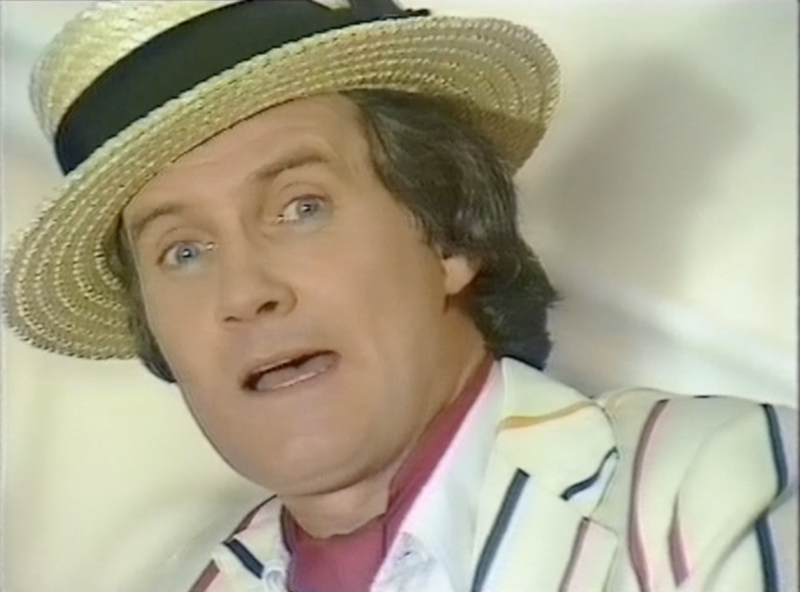 Celebrating the world of operetta and musical comedy originally titled 'The Land of Smiles'.  The brief was to create a popular music show for a primetime slot that would help build ratings (for Channel 4) with the potential to run into more series and with the ability for secondary market exploitation.

When operetta was usually performed it was within a proscenium arch in a theatre or a concert venue.  Our show liberated the conventional staging and instantly modernised a genre of music usually associated with times 50 or 100 years ago.  The slightly wild, apparently ah-hoc style was one of the key selling-points which audiences seemed to love with artists popping-up in various places to sing another number.

This format could not be achieved by the BBC or ITV.  Simply, a show that requires a 30+ orchestra would have to be recorded in studio, theatre or concert hall - a more controlled environment - but with the new lightweight technology we were able to completely rethink and work entirely with OB units.
Neil Anthony, Creative Director
More in the catalogue >