The Least of My Troubles - Stephen Oliver 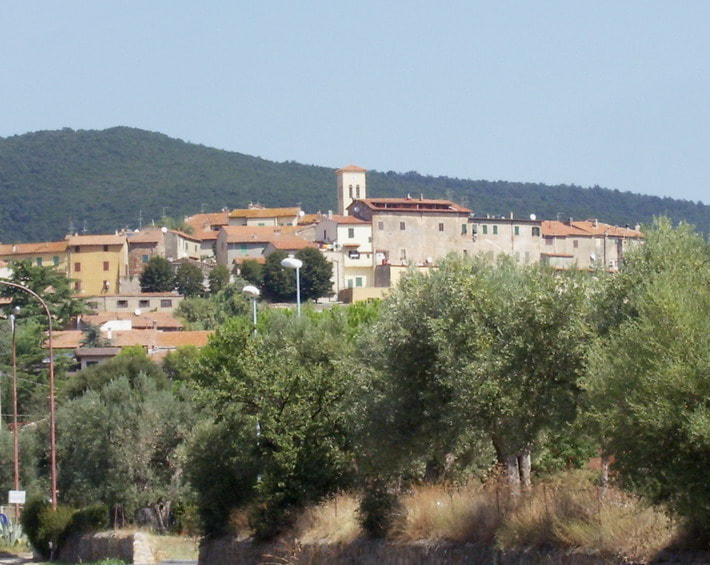 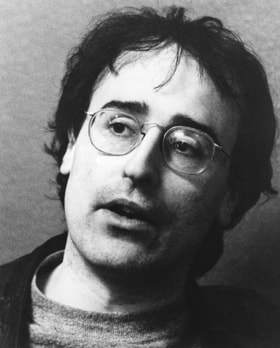 Background to the project

Had Stephen not died young (1990s) he would now be a household name.  He left behind a catalogue of over 40 operas and works large and small. ​Stephen also wrote for TV and film.  (Read more in the link below to Guardian article 'So Much, Yet Not Enough')

A memorial concert was held when Stephen would have been 60, and this was reported in detail by The Independent article 'In memory of a brief but brilliant career'.  Actors and other artists who performed at that concert including SIMON CALLOW, CANTABILE (THE LONDON QUARTET) are to be invited to be in this special programme and to make the music Stephen has gifted to us a celebration.
​​The title 'The Least of my Troubles' is one of the tracks from the musical 'Blondel' (lyrics TIM RICE).  This tribute celebrates not only Stephen's music and compositions, but also his work on radio, other TV shows.
​
* No programme has every been made about this prolific and popular composer, it's long overdue!
For More on this, get in touch >>