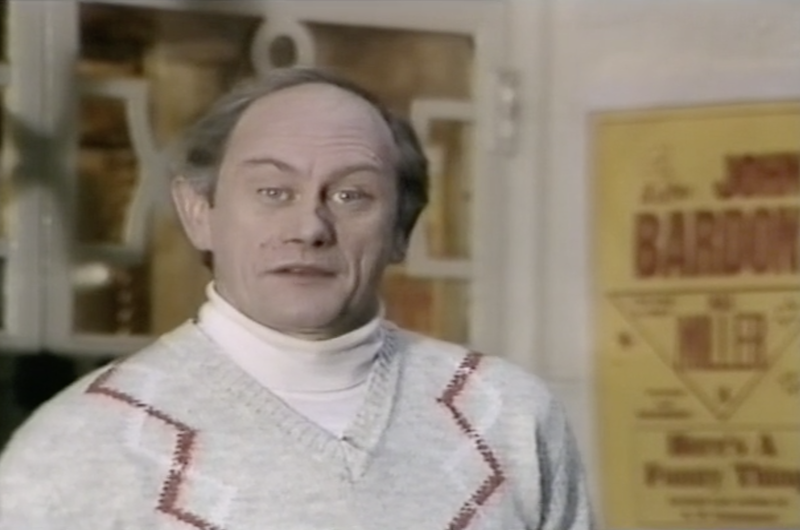 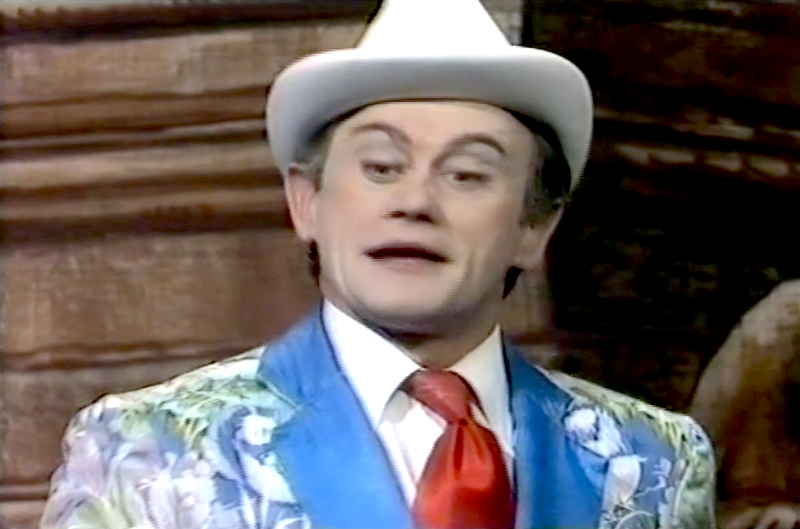 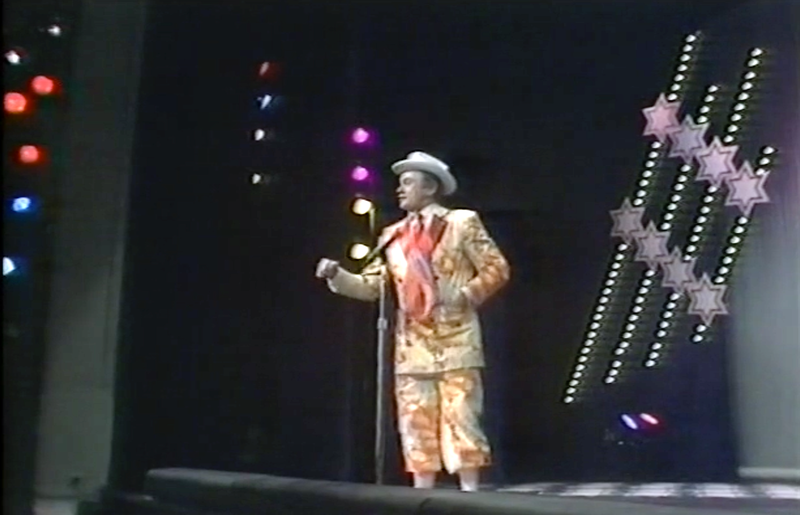 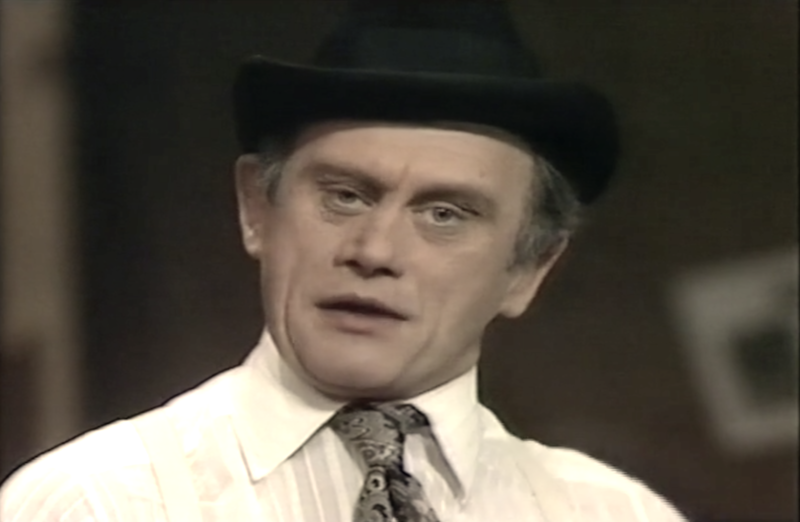 We collaborated with the writer and stage director of 'Here's A Funny Thing' to truncate an evenings viewing at the theatre into the format of a one hour TV show of entertainment which included biographical data and documentary elements to augment the performance and which otherwise would not be part of a live theatre show.

Max Miller, the flashy-suited, loud-mouthed, fast-talking comic with a reputation for rudery died in the 50s and is due for 're-discovery' by a generation which never knew him as Britains highest-paid comedy star.

Based on the Bright Thoughts Production of the stage show which starred the late JOHN BARDON evidently, from enquiries there is an interest in a re-make of this show and we are aware how keen fans are to see 'Here's a Funny Thing' remastered.

The show recorded with a new lead actor, takes a look at the life of Max Miller, the most highly paid performer of his time.  Clips from the Bardon show can be used, and the stage play rescripted.  The source material is also still available from which the TV adaptation of the stage play was made.
Neil Anthony, Creative Director
More in the Catalogue >