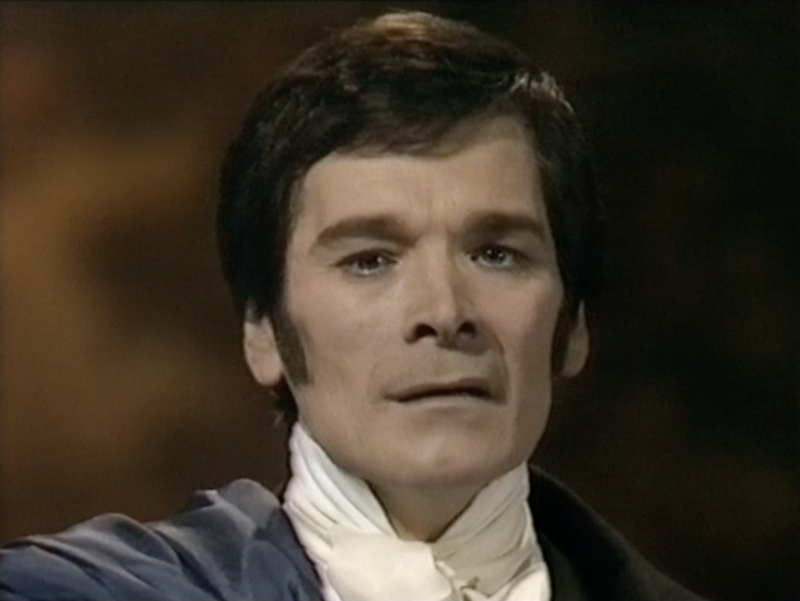 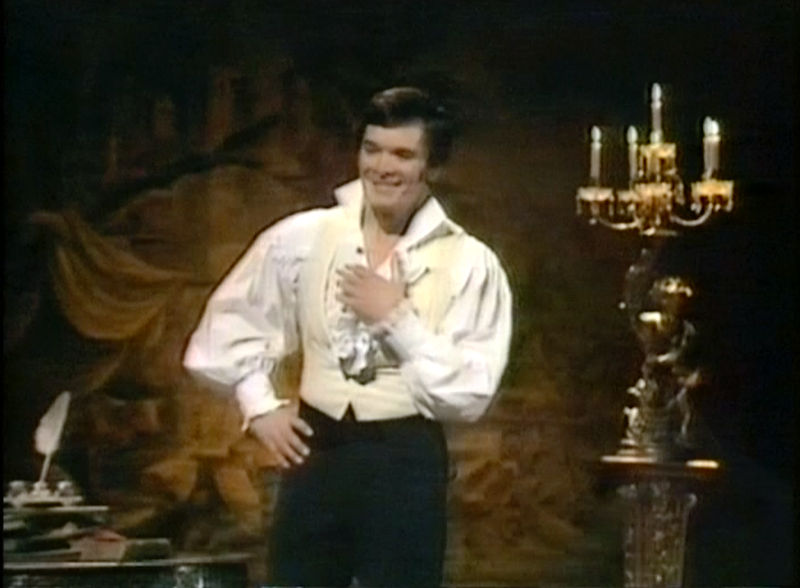 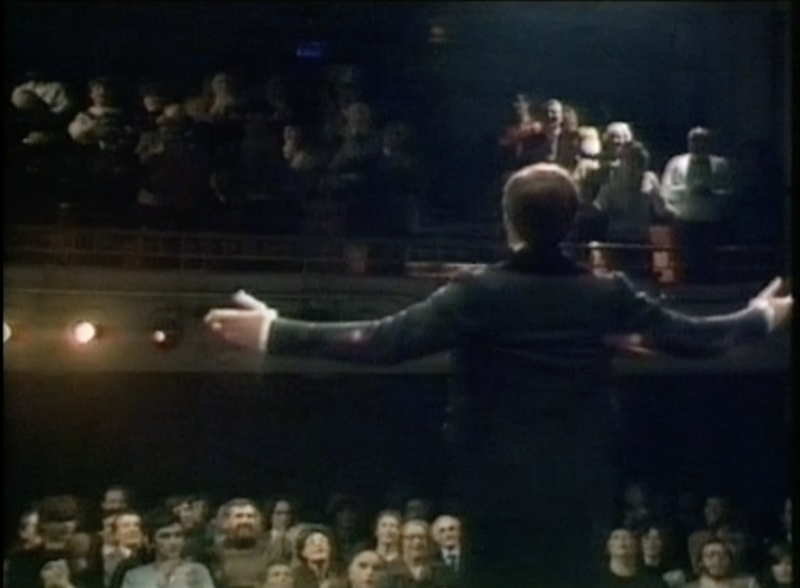 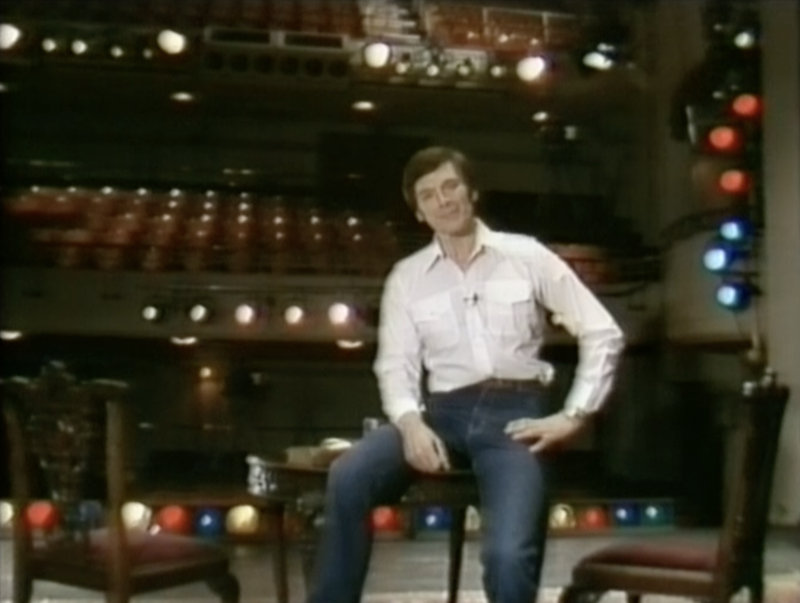 We collaborated closely with Frank Barrie as writer and stage director to truncate an evenings viewing at the theatre into a one hour TV show of entertainment which also included biographical data and documentary elements to augment the performance and which otherwise would not be part of a live theatre show.

Macready has successfully toured for 22 years in 65 countries and to some extent could be regarded as timeless, it is as relevant today as it was when first introduced to both stage and screen.

The story of William Charles Macready, the tempestuous 19th Century actor, is one of the most remarkable ever to come out of the theatre.  Although he was the greatest actor of his day, Macready hated acting and longed for a time when he could leave his despised profession.  The worst riot in theatrical history found him at its centre, and retirement quickly followed, yet in spite of his hatred of his art, he did more to elevate it than any other actor.  Feared by his colleagues, he was respect and admired by the greatest men of his day - his dearest friend was Charles Dickens who dedicated Nicolas Nickleby to him.

Barrie's account is, in the words of the BBC, "fascinating, exciting and very funny" and won him the nomination of Best Actor in Plays and Players London Critics' awards.

Barrie's career, in America, at the Bristol Old Vic, the National Theatre, and the London Shakespeare Group, embraces all the leading Shakespearean characters which Macready himself played.
Neil Anthony, Creative Director
More in the catalogue >